A sixteen minute video - exposing the flaws in the ACO2 hypothesis and the peer-reviewed process.
Like an updated Reader's Digest condensed version of the Great Global Warming Debate.

H/T Louis Hissink via P Gosselin
Posted by Geoff on August 10, 2011 No comments:

How much will our carbon Dioxide Tax reduce Global Temperature? 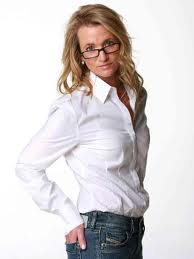 In an opinion piece in today's Australian, Janet Albrechtsen asks what has become known as "the Andrew Bolt question." In writing of the Gillard Green Government's $4 Million propaganda mail-out, she writes:

Will we find the MSM all asking what will be the gain for all the pain of the carbon dioxide tax?
Posted by Geoff on August 10, 2011 9 comments: