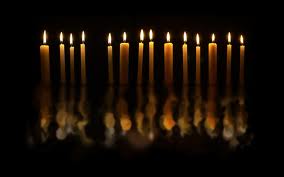 I have sent a couple of emails to Victoria's premier scientific body without even the courtesy of a reply.

(Editor - Lord Monckton began the East Coast leg 2011 tour last night in Newcastle. He has much about the death of Scientific Rigour in his talk. Details HERE.)

The Royal Society of Victoria should take note of the example of the world's first scientific body - The Royal Society - who, after members complained, withdrew their unconditional support for the falsified AGW hypothesis.
http://theclimatescepticsparty.blogspot.com/2011/06/lord-monckton-tour-dates-and-tickets_28.html