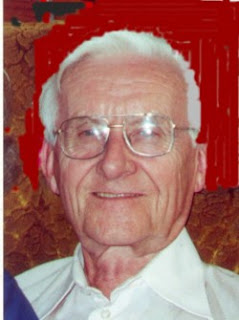 ANATOMY OF CLIMATE FRAUD Environmentalists believe that humans are destroying the earth (or as they prefer to call it,“the planet”), and  they routinely manipulate news items that can be distorted to support their views. “Resources” are being “depleted”, oil is about to run out, everything is about to become extinct, all chemicals are “toxic” and all human activities must be prevented because they “damage the environment” The “greenhouse effect” was a golden opportunity to blame every climate event on humans and prevent many classes of industrial activity. The “greenhouse effect is a real physical phenomenon, although it has nothing to do with what happens in a greenhouse. A greenhouse inhibits convection and confines the air warned by contact with the ground that has been heated by the sun’s radiation. The “greenhouse effect” results from absorption of part of the infra red radiation from the earth by several trace gases in the atmosphere, causing an increase in the surface temperature of the earth, In order to show that there are increases in this effect caused by humans which are damaging the climate several propositions had to be proved. ·         Greenhouse gases are increasing because of human activity ·         The temperature of the earth is increasing ·         This rise is damaging the climate ·         Future changes can be predicted to be disastrous Let us take these problems one at a time.


Vincent R. Gray  is a New Zealand-based chemist, climate author, and founding member of the New Zealand Climate Science Coalition. He has a Ph.D. in physical chemistry from Cambridge University.
He is an IPCC expert reviewer and has called for a review of the IPCC and its procedures. In 2004, Gray also published a book, The Greenhouse Delusion : A Critique of "Climate Change 2001"
Posted by Geoff on November 27, 2010 No comments: