Letter to the Editor

Dear Sir / Madam, May I alert readers to the inconsistencies of people wanting a CO2 tax in Australia.

They trust IPCC reports while dozens of "IPCC statements " have been proven false (e.g. a claim glaciers in the Himalayas would be gone by 2035, an impossibility.) 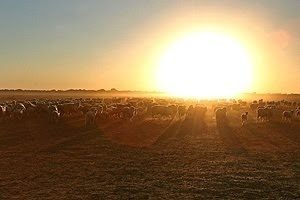 They trust satellite data while satellite recording equipment is getting more faulty, recording higher temperatures than those actually occurring. (e.g. a USA town was recorded by a satellite at over 600 degrees C - another impossibility)

They trust the IPCC but cannot name one IPCC scientist who can show CO2 will overheat the planet.

They ignore findings of highly credible groups like Britain`s Royal Society (which has now agreed the climate science is inconclusive) to bring in a carbon tax.

They trust we can use 100% renewables to power Australia - when anything more than 15% will be impossible due to wind and solar power not able to generate power all day and everyday.

They trust the world will join Australia in a high Carbon price - yet USA's carbon price collapsed to ten cents a tonne because its worthless. They are leading our country to economic destruction based on false beliefs.

Let's have a Royal Commission into the science to see if they are correct.

Leon Ashby
President The Climate Sceptics
Posted by Geoff on October 04, 2010 No comments:

It's only weather, but, 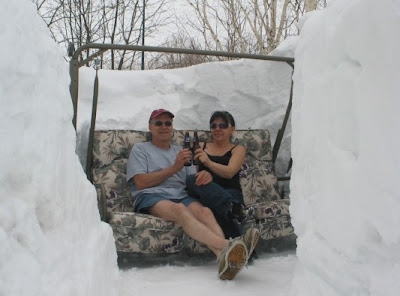 The city had an average maximum of just 17 degrees, two degrees colder than the long-term norm, making it the coldest September since 1992 in terms of daytime temperatures. In fact, there was only one day which warmed to 20 degrees, on Monday the 13th, the fewest 20-degree days in September in 18 years.

From weatherzone.com.au via globalfreeze.wordpress.com
Posted by Geoff on October 04, 2010 No comments: