Instead of Cherry--Picking data to create the fraudulent Hockey Stick Graph, the IPCC "scientists" should have been looking at Cherry Blossoms. 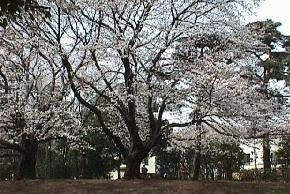 Japanese scientists working with historical data and documents determine that the extended Medieval Warming had temperatures exceeding current temps by at least one-half degree. Their research also confirms that the Medieval Warming was global in nature, not just a northern Europe climate condition as speculated by IPCC Climategate scientists. Thanks to Marc Morano and the Idsos.