True in any language - CO2 is innocent

As the NSW Senate candidate for The Climate Sceptics I
would like to submit a translation of an extract from my 90 second statement
on SBS Greek radio last night for the benefit of English speaking
Australians. 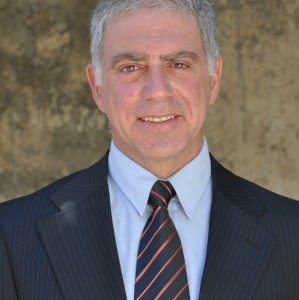 "I was concerned when I heard that some scientists believed man's emissions
were warming the atmosphere. When I studied the matter, I was pleased to
learn that climate change is natural and there were many scientists who
acknowledged this.
I became concerned once again when I realized our politicians had not
studied the matter well and were progressing down the path set out for them
by the United Nations. We are progressing towards a tax on carbon dioxide.
In other words, a tax on all humanity. I am concerned that science has been
hijacked by politics. Just yesterday I heard that the US Government now
admits there have been large errors in temperature readings made by (NOAA)
satellites over the last 10 years. Perhaps these errors explain global
warming rather than man's emissions. If we base our future on errors, on
lies, on the ideologies of the Greens and the unreliable technologies which
they are pushing, we will bring a great catastrophe upon society."
Posted by Geoff on August 20, 2010 No comments: