Hide the Decline then Hide the "Science" 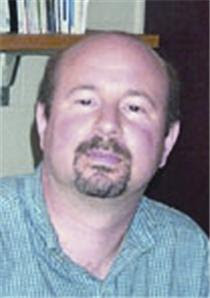 But, Steve McIntyre, know as the Dragon-Slayer, who was the main contributor to exposing Mann's Flawed Hockey Stick was not questioned by the panel examining Mann. So who were the panel personnel? "Six of Mann's Penn State colleagues!"

"The committee did not speak with Steven McIntyre, the most outspoken critic of Mann's work..... Lisa Powers, director of information for Penn State, told FoxNews.com that McIntyre's comments were already "well known and publicly available."