During the US Election campaign, Barack Obama said that he would call the vital to life CO2 a "dangerous pollutant." Looks like he is about to keep his promise. 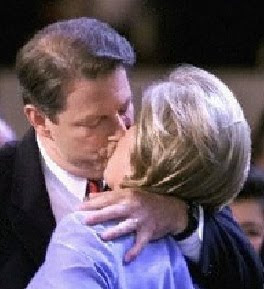 That advice may need heeding if the Environmental Protection Agency declares carbon dioxide and five other greenhouse gases dangerous pollutants, a move -- expected in the next couple weeks -- that would require the federal government to impose new rules limiting emissions.

But some skeptics say regulating carbon dioxide, a byproduct of burning fossil fuels, may be a difficult task, especially since people emit carbon dioxide with every breath."

Truly, the wrong people are in charge of the asylum
Posted by Geoff on August 30, 2009 No comments: