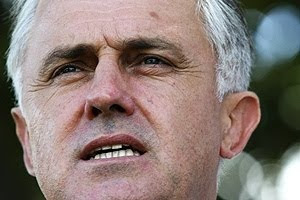 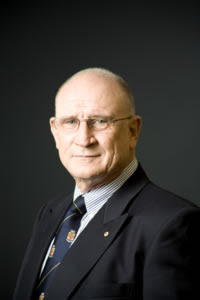 From a column in Today's Sydney Morning Herald by the Devine Miranda:


The Government is determined to resubmit its legislation to the Senate in November, under the threat of a double dissolution election, so that it is completed before the UN climate change conference in Copenhagen in December.

Malcolm Turnbull is busy drafting amendments in an attempt to make the legislation palatable. But the Coalition should embrace a double dissolution on climate change. Bring it on. Call the Government's bluff. It'll be their best chance of winning back office for years.

Do you believe that this will happen? Malcolm Turnbull seems to be welded on to the AGW position. Also in today's SMH, he was talking "Climate Change" with Peter Farrell, founder of ResMed, a company that generates about $1billion a year selling treatments for sleep apnoea. Farrell believes that while climate change may be real, it's not because of human activity. Because of Mr Farrell's sceptic POV, Mr Turnbull said: “Why is everyone a f---wit except you?” I don't think Malcolm will change his mind soon. So, although Miranda says that its the only hope for the Coalition, the Libs seem stuck in the mire of AGW.
What about our friends the Nats? Great work by Barnaby Joyce, Ron Boswell and the other Senators on Thursday. There is hope there, however, a little bird tells me that some of the marginal lower house Nats want to fold and go for the ETS/CPRS rather than face a double-dissolution.

So what about the Climate Sceptics Party? Well, we are not a Federally Elected Political Party.
To Register with the AEC we need to have 500 members. To date we have only around 400.
We need to apply for registration about 6 weeks before an election is called.

This is a cry for help!

We need around 100 new members quickly. Go to http://www.climatesceptics.com.au/join.php and join us.
Posted by Geoff on August 15, 2009 No comments: