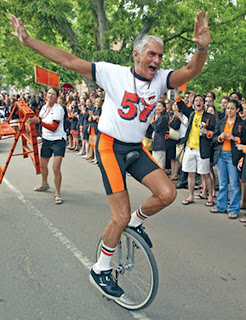 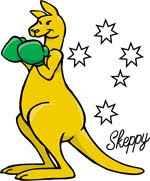 As part of Dr Jay Lehr's Australian tour speaking about Climate change, these are the details. Interviews are welcomed.

Economist and Futurist Dr. Jay Lehr combines 5 decades of expertise and experience in Agricultural Economics, Agronomy, and Environmental Science especially as it pertains to climate. With hard science to support his beliefs, he never fails to lift the spirits of the men and women working in every facet of agri-business today. His precise knowledge of U.S. Farm, energy and environmental legislation as well as every international farm support program and the direction they are moving allows him to predict the future for Farm Exports, sustainable energy and for the environment. His vast experience and support for the successful, economically beneficial use of corn in many products including ethanol; and use of soy in many products including bio-fuels and long term safety of advancesin biotechnology serve to answer many of the questions people in industry have. Lehr has spoken to hundreds of groups, seminars, major news networks, radio programs and has written over nineteen books to spread true science, educate on today's hot topics and to dispel the unfair and inaccurate claims made by environmental advocacy groups.

Dr. Lehr is also well known for his athletic accomplishments, including competing in his 10th Ironman Triathlon (while being in his seventies) and holding the world skydiving record for having parachuted from an airplane every month since August 1978 up to today.

He holds a degree in Geological Engineering from and has written 19 books and over 900 journal articles in his fields of expertise. On 36 occasions Dr Lehr has testified in congress to explain the realities of environmental issues as it related to pending legislation

This video is a bit of a send up of Jay educating people about fertiliser:-

About the Sydney meetings.

Jay will present the solid evidence about carbon dioxide, how much warming it can and cannot cause to the planet. He will outline many assumed (and often incorrect) ideas about Carbon dioxide with evidence from all the best scientific bodies in the world. Jay will bring out the implications of these facts to clarify why many plans by governments on climate change will not be achievable. His conclusions may surprise many so plenty of time will be allocated for questions.