Why is James Cook University trying to get RIDD of Professor Peter? 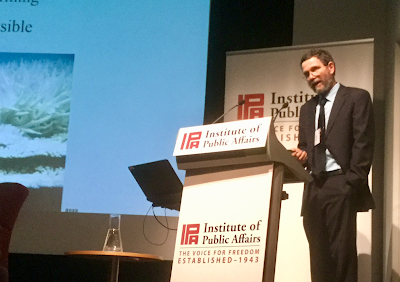 PROFESSOR PETER RIDD is Professor of Physics at James Cook University (Townsville) with particular interests in coastal oceanography, including human impacts on coral reefs. He has published over100 papers in international science journals. He is a contributor to the recently published Climate Change – The Facts 2017.

“Policy science concerning the Great Barrier Reef is almost never checked. Over the next few years, Australian governments will spend more than a billion dollars on the Great Barrier Reef; the costs to industry could far exceed this. Yet the keystone research papers have not been subject to proper scrutiny. Instead there is a total reliance on the demonstrably inadequate peer-review process”

and, as quoted in this article by Graham Lloyd:


“We can no longer trust the scientific organisations like the Australian Institute of Marine Science, even things like the ARC Centre of Excellence for Coral Reef Studies.

“The science is coming out not properly checked, tested or replicated, and this is a great shame.”

This blogger is no scientist but, surely, someone calling for scientific integrity should be exalted and not excommunicated.

And that is what James Cook University is trying to do.


JCU responded in late August by launching a formal investigation for misconduct which could result in Professor Ridd’s employment being terminated.

Professor Ridd engaged legal counsel, with new accusations being made by JCU and Federal Court action being lodged by him.

As suggested by a friend, John:


...it might assist Peter if a firm but polite email was sent to VC Professor Sandra Harding along the lines that skepticism is the hallmark of good science. 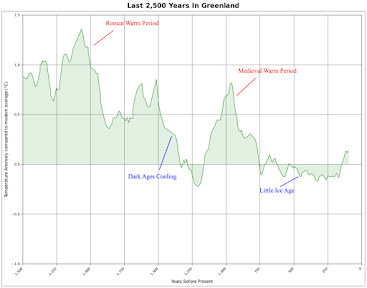