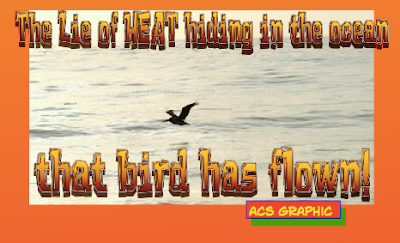 This 10 worst is in response to serial alarmist, Dana Nuccitelli’s response to Roy Spencer’s 10 ( + 1) best sceptical arguments against alarmism. Dana did his little rejoinder some time ago but as far as I can tell no one has taken him to task. Dana’s 10 are so egregious and wrong I had to respond.
Dana starts with a snide crack about Roy’s comment about global warming Nazis, which is an ironic (not that Dana would appreciate the irony) reversal of the alarmists’ frequent comparison of sceptics with Holocaust deniers. Dana then references the thoroughly discredited consensus of 97%, and goes downhill from there.

1 Dana’s first point is the temperature pause has not happened. But it has as many researchers note and which is easily shown by simply looking at the data as Ken Stewart does: 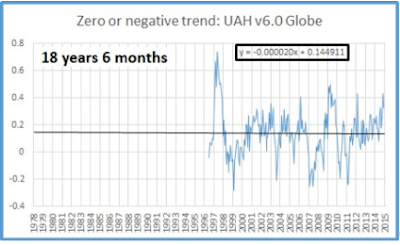 Dana resorts to the last resort of the scoundrel’s argument that the missing heat is in the ocean. But this bird has well and truly flown as the ARGO data shows no missing heat in the ocean and the satellite measurements show the missing energy has left the planet. Even the IPCC grudgingly concede there is a pause. Dana then refers to Cowan and Way’s much critiqued paper as the best available measurement and finally refers to the lamentable comparison of mankind’s effect on the planet as being like 4 Hiroshima atomic bombs per second. This is a terrible comparison and a terrible start to Dana’s attempt to rebut Dr Spencer. 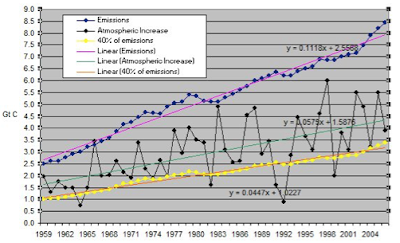 3 Dana’s third point is that the IPCC is really a scientific body and not political or by inference ideological. As with most of alarmism the very authority which they use to justify their hysteria proves the opposite point. The IPCC was never about the science. It was set up on the basis the