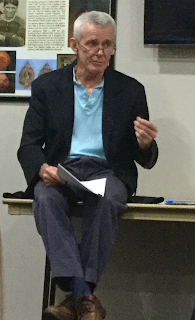 I attended a talk given by Malcolm Roberts on the 5th May 2016. Malcolm has been a real trouper in his quest to reveal the lies, manipulations and waste of man-made global warming (AGW). Using his impressive credentials and real world experience, Malcolm has distilled his research into a simple and devastating critique: AGW has no empirical evidence to support it.

Science is based on empirical evidence. If there is no empirical evidence to support a science theory then it is not science. And this is the point about AGW: it is an ideological imposition on Western society and the world. As Malcolm noted the IPCC has openly declared that the purpose of AGW is to change the economicstructure of the Western world and to redistribute Western wealth.

Malcolm explained simply that human emissions of CO2 have no impact on overall concentrations of CO2, that atmospheric concentrations of CO2 are almost entirely natural and that CO2 is dependent on temperature, not the other way around as claimed by AGW. In short AGW has no basis. This
complete absence of evidence has not stopped the world governments via the UN spending $trillions on what is in effect a method by the UN to implement its ideology. 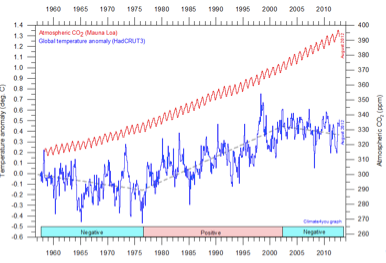 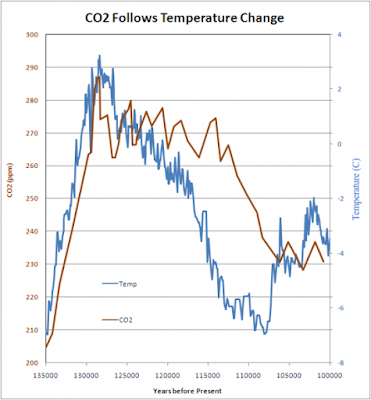 Both sides of politics in this country, the ALP/Greens and the Coalition, are locked into the lies of the UN. There is no opposition to this destructive state of affairs. To provide a much needed political opposition Malcolm has teamed up with Pauline Hanson to run for the senate in Queensland.

The Climate Sceptics are prepared to endorse Malcolm in Queensland and are inviting all past members and anyone who is concerned about AGW continuing to drain the economic wealth of this nation to support Malcolm and Pauline in Queensland.

Note also that, in the seat of Dobell on the central coast of NSW, broadcaster, motivational speaker, staff trainer, compere, vocalist and versatile all round entertainer Carter Edwards is standing for One Nation in the lower house.