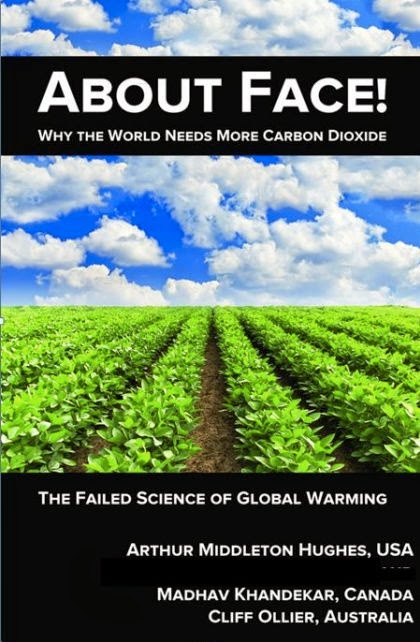 It seemed like a Green's dream. Buy a cattle station and sell off the cattle and then sell carbon credits to corporations. Simples!

So RM Williams Agricultural proceeded to do just that.

Investors left out of pocket included ACCC chairman Rod Sims, and the former owners of Henbury station, Ross Morton and Sally Williams, who were owed $4.5 million for the sale.

PPB Advisory and its legal advisors Henry Davis York have now applied to court for the purpose of conducting examinations in the coming months.

Details of the sale are still under wraps, but media reports suggest the final price was between $6 to $8 million.

Receivers and Managers PPB Advisory previously announced that the company was delighted to have secured the future of Henbury as a cattle business once again.

He said that after good rains and with no cattle on the vast area for almost three years, the plentiful grass and feed on Henbury had attracted 20 tender offers from overseas and Australia, which was later whittled down to a short list of six serious bidders. (link)

Here are the figures as this bloggist sees them:

So the appearance is that the Labor Government paid $8.5million  toward the purchase price and another half million into the company's coffers.

How could this mad Green scheme have lost nearly $100 million in under three years?