An episode of this show that has shown the "CON" inflicted on the world by the previous Australian Labor Government.


Dennis' career has extended from his portrayal as Just William, (an eleven-year-old boy, eternally scruffy and his friends who called themselves the Outlaws) through to his role with George Cole (as the MINDER to a con-man) and continuing to his role as a retired police detective in New Tricks.

Another body instituting "New Tricks" were the Australian Labor Government who, in 2011, used "new tricks" to resurrect a disused British Power Station in Battersby England...(which ceased generating electricity in 1983) and tried to pass it off as a pollution spewing Australian Power station.  (See video - Say Yes to an Election.)

They further photoshopped black plumes of pollution (not invisible CO2) spewing from this disused power station to pretend that it was NON-POLLUTING carbon dioxide.

But forget about all that drama, and remember that the "pollution" that the AGW Climate Nazis are trying to push is actually vital-to-life invisible carbon dioxide.

If Battersby Power Station was "exhaling"invisible CO2, it would look like the above picture.

Here's how, in 2011, (almost 40 years after its closure) the deceptive  Australian AGW campaign showed the decommissioned Battersby Power Station....

Shown with a poor deceived fellow Michael Caton (with whom I  worked on a Disney Production): 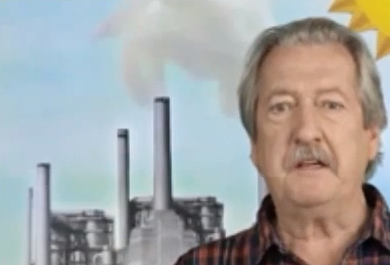 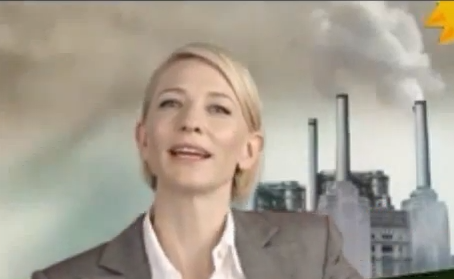 Still not polluting - and still not emitting vital to life Carbon Dioxide 24 years later  in the 2007 New Tricks Episode: 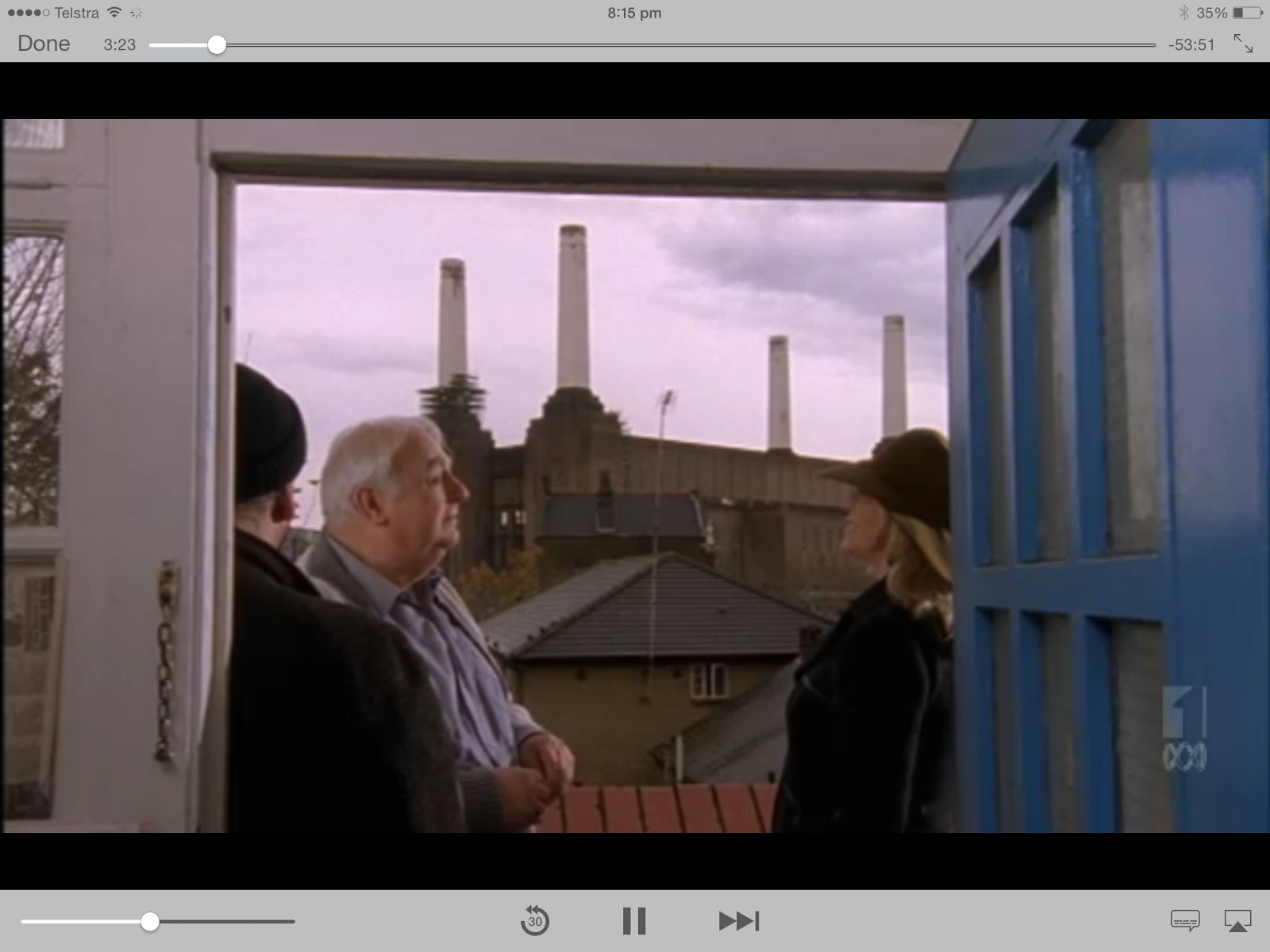 When do we start the treason trials?