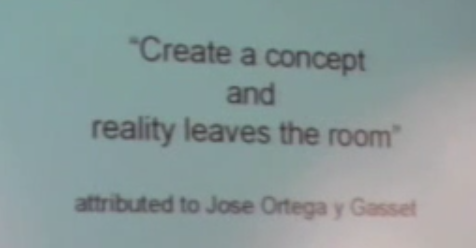 You have to deconstructed it because it is an element of propaganda, much of what has heard is really misinformation and sophistry;

It is the absence is of any intellectual critical faculties;

Statements are made which do not make sense;

None of this would matter much except that..er..all sorts of proposals that are expensive and dangerous are being promoted to deal with this alleged problem;

It behooves us to analyze what's going on carefully.... and to learn a little bit about climate to see why some of these things don't fit.

No need to record any more - The video continues on about the fraud of (anthropogenic) Climate change.....