Posted by Geoff on August 24, 2014
The BBC had its start as an eco-propaganda unit for the Global Warming Alarmist's campaign after 30 key BBC staff’ and ‘30 invited guests’ attended a seminar. The Daily Mail reported that the BBC tried to hide this for  6 years: 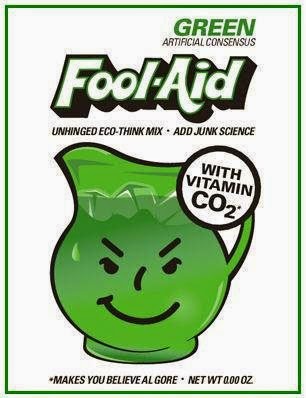 Scientists have struggled to explain the so-called pause that began in 1999, despite ever increasing levels of CO2 in the atmosphere.

The BBC reported a peer reviewed paper published in Science in August (link) which tried to explain the warming hiatus (or as they expressed it, "global-warming slowdown")

A vacillating global heat sink at intermediate ocean depths is associated with different climate regimes of surface warming under anthropogenic forcing: The latter part of the 20th century saw rapid global warming as more heat stayed near the surface. In the 21st century, surface warming slowed as more heat moved into deeper oceans.

How the heat missed the surface and went into the deep ocean has not been explained.

They are saying that it somehow managed to go from the atmosphere into the ocean. Not into the bit of the ocean that touches the atmosphere, no, it missed that out and it’s gone down and hidden in the bottom of the ocean where we can’t measure it. And one day it’s going to come out and say boo! 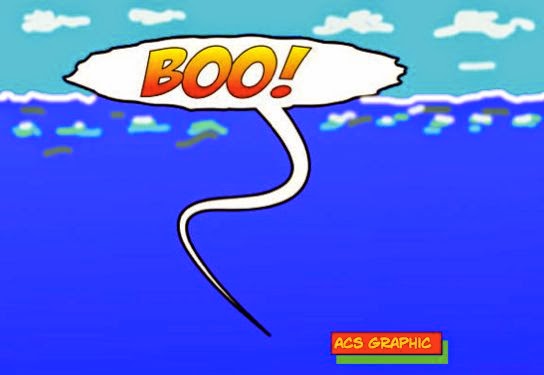