"our" ABC - 21days to either publicly renounce your alarmist claims on "Climate Change" or publicly provide empirical data-based evidence, that is available for scientific scrutiny, to support them 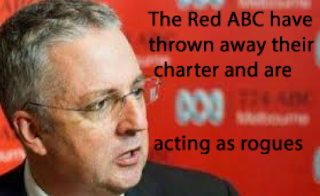 OPEN LETTER from Drs Judy Ryan and Marjorie Curtis throwing down the gauntlet to the Managing Director of the Australian Broadcasting Corporation.

We are writing this public email to you to express our concern regarding the biased, inadequate, incorrect, and alarmist reporting by the ABC on the subject of ‘Catastrophic Anthropogenic Global Warming’ (CAGW), or any other weather related event

We notice that you were made aware of this matter on the 15th February 2013 by notice delivered by registered post from Mr. Malcolm Roberts http://www.conscious.com.au/docs/letters/ABC-ManagingDirector.pdf.

In that notice you were asked to ensure that unless you, as the managing director of the ABC, have empirical scientific evidence that damaging warming is caused by human emissions of CO2, the ABC should cease making direct or implied public claims that it is. You were also requested to retract past such claims and associated claims if you did not have the evidence to back them up. You were further requested to ensure that future ABC broadcasts on climate and the environment be objective, factual, balanced and correct.”

You did not respond to that notice or act upon any of the reasonable requests therein. Under your stewardship, the ABC has continued the policy of biased alarmist, reporting on CAGW. As the ABC chief executive receiving a handsome salary from the taxpayers you are the one person most responsible for ensuring that the ABC reports truthfully, factually and in accordance with the ABC Charter.

As managing director of the ABC you are required to provide reliable, evidence-based information. That means no exaggeration of effects, no misleading allegations and no omission of evidence that does not support the CAGW hypothesis.

The definition of fraud is, according to Black’s Law Dictionary, quote: “a false representation of a matter of fact, whether by words or by conduct, by false or misleading allegations, or by concealment of that which should have been disclosed, which deceives and is intended to deceive another so that he shall act upon it to his legal injury.”

The Australian people are experiencing financial disadvantage as a result of the Carbon Tax/ETS/Direct Action Policy and a host of other policies and administrative decisions driven by advice regarding the science of climate change. Much of that advice has been reported to the people via the ABC under your stewardship. Is that advice false or misleading? Does it deceive by concealing relevant facts?  Has the ABC reported the evidence for and against CAGW in a balanced impartial manner?

Under Australia’s strong democracy no one is above the law. Judges, politicians, scientists, academics, senior public servants, and managing directors can be held to account for breaching their fiduciary duty.

For this reason it is important that you read and respond to the evidence provided below:-

The first few bullet points are links to the evidence for the null hypothesis versus CAGW. They are three references out of many, many thousands.

(1) Doran and Zimmerman http://probeinternational.org/library/wp-content/uploads/2010/12/012009_Doran_final1.pdf (where the researchers  selectively whittled down a sample of over 10,000 geologists to just 77 then measured scientific consensus on the basis of two questions neither of which mentioned carbon-dioxide).
(2) The Anderegg et al study 2010 was not a survey.  It was merely a methodologically flawed, subjective count and categorisation of publications. (Ref ‘Taxing Air 2013 ‘by Robert Carter and John Spooner)
(3) The 2013 study by Cook et. al. is also a methodologically  flawed count and categorisation of publications. http://joannenova.com.au/2013/08/richard-tol-half-cooks-data-still-hidden-rest-shows-result-is-incorrect-invalid-unrepresentative.

The next few bullet points refer to evidence that indicates that CAGW is the current  politically driven global scam.

In our opinion the ABC is deteriorating into a malicious, self -interest group, led by you. As recent events have shown, you are prepared to place the security of the ABC’s salary structure above the national security of Australia and its people.

You have allowed senior ABC journalists to conduct a smear campaign against scientists and citizens who are skeptical of CAGW. http://catallaxyfiles.com/2012/12/18/will-maurice-newman-be-australias-lord-mcalpine-ii/
and
http://www.climatechangedispatch.com/11734-the-abc-should-apologise-for-gore-s-errors-and-smears.html

Jerusalem and Cairo covered in AGW Dust (aka snow) We need some global warming.

We could use some global warming! Reports are coming in from across the world of extreme cold records.

Business Insider reports "It’s snowed in Cairo for the first time in 112 years." 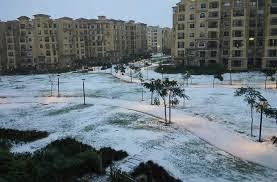 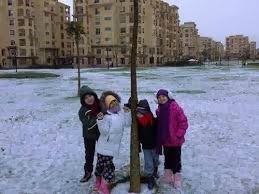 Heavy storms continued throughout Israel on Friday, causing traffic disruptions and power outages across the country, floods in southern regions, a brief closure of Ben-Gurion International Airport, and a measure of excitement among the nation's many snow-lovers. 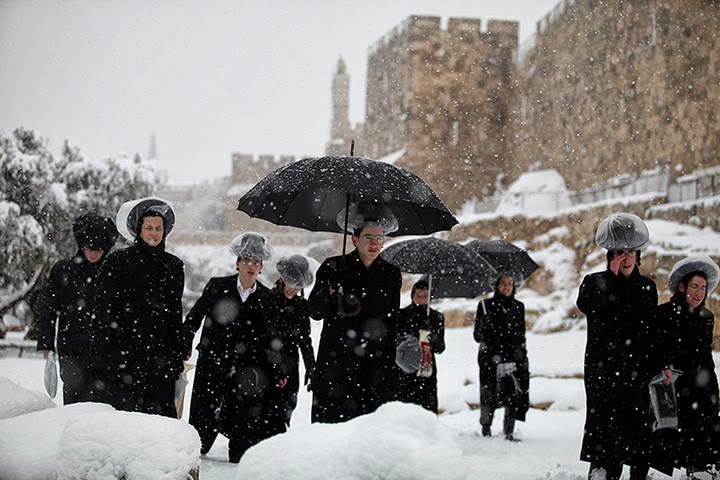 Down in Antarctica, it's cold. Of course it is! But they have recorded the unofficial coldest temperature ever:

Based on remote satellite measurements, scientists recently recorded that temperature at a desolate ice plateau in East Antarctica. It was the lowest temperature ever recorded on Earth, though it may not get that recognition in the official record book. 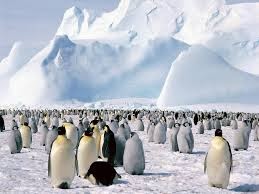 In the US of A, Anthony Watts reports 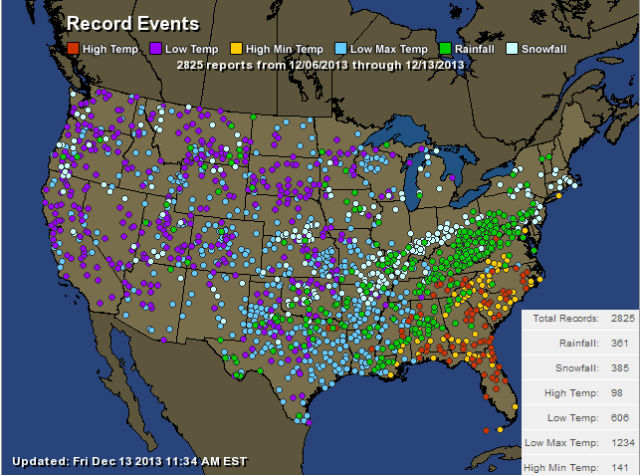 Down-under, in sunny Australia, there was snow in the summer month of December:

Snow falling. In Australia. In summer. 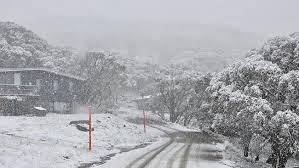 We NEED some Global Warming!
Posted by Geoff on December 14, 2013 No comments: