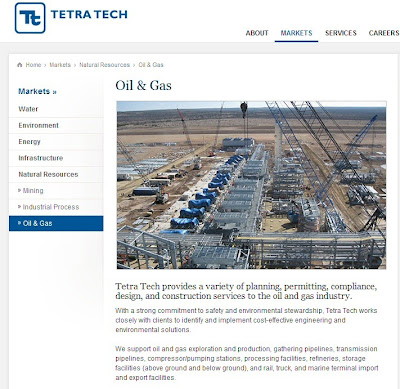 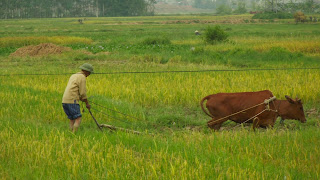 There is some evidence that rice cultivars respond differently to elevated CO2 concentrations ([CO2]), but [CO2] × cultivar interaction has never been tested under open-field conditions across different sites. Here, we report on trials conducted at free-air CO2 enrichment (FACE) facilities at two sites in Japan, Shizukuishi (2007 and 2008) and Tsukuba (2010). The average growing-season air temperature was more than 5°C warmer at Tsukuba than at Shizukuishi. For four cultivars tested at both sites, the [CO2] × cultivar interaction was significant for brown rice yield, but there was no significant interaction with site-year. Higher-yielding cultivars with a large sink size showed a greater [CO2] response. The Tsukuba FACE experiment, which included eight cultivars, revealed a wider range of yield enhancement (3–36%) than the multi-site experiment. All of the tested yield components contributed to this enhancement, but there was a highly significant [CO2] × cultivar interaction for percentage of ripened spikelets. These results suggest that a large sink is a prerequisite for higher productivity under elevated [CO2], but that improving carbon allocation by increasing grain setting may also be a practical way of increasing the yield response to elevated [CO2].

Increased population obviously means that the demand for food is rising. The authors state that "the production of major crops will need to increase by 70% by 2050"

What was done
Working in Japan with four cultivars of rice (Oryza sativa) at Shizukuishi in 2007 and 2008, and with eight cultivars at Tsukuba in 2010, Hasegawa et al. employed free-air CO2 enrichment or FACE technology to assess the effects of atmospheric CO2 enrichment to approximately 200 ppm above ambient - applied each day of the growing season from sunrise to sunset - on rice panicle density, spikelets per panicle, spikelet density, percent of ripened spikelets and single-grain mass, all under the real-world weather conditions that prevailed at these times and places.

What was learned
The eighteen researchers report that the range of final CO2-induced yield enhancements of the several rice cultivars ranged from 3 to 36%; and they say that "all of the tested yield components contributed to this enhancement."

What it means
The fruits of Hasegawa et al.'s labors clearly indicate the extreme importance of concentrating rice breeding efforts on cultivars that have strong positive responses to rising atmospheric CO2 concentrations, because without the help of this highly effective aerial fertilizer, we have little hope of being able to meet the 70% increase in crop yields that will be needed to feed the people of the world a mere 37 years from now. And for the same reason, breeders of all of the other major food crops of humanity should be pursuing the same course of action as well. In addition, it should be clear to all that we really need the extra CO2 that is being pumped into the air by our burning of coal, gas and oil. (bold added)