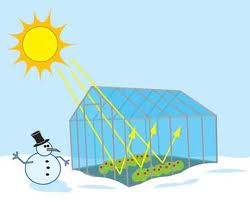 I have revised my previous paper “The Greenhouse and its effects”, as I find that I wrongly assessed the ideas of Fourier. It can be found at
http://tinyurl.com/d4gtku7

I now find that Fourier was the originator of the Greenhouse idea, but it was based on his false assessment of the action  of a greenhouse.

He considered that a greenhouse became warm because of the reflection of infra red radiation from the glass top.

Arrhenius measured the effect from Langley’s measurements but mistakenly attributed it to carbon dioxide without realising that Langley could not measure carbon dioxide; so Arrhenius actually measured water vapour  Current climate models perpetuate this error

A real greenhouse protects the interior from the real climate. The air inside cools the daytime heated surface by convection and evaporation of water  and  the warmer air improves plant growth and delays cooling at night.

A similar mechanism happens with the real climate, It  is also cooled by convection and evaporation of water by day and circulation of the air and oceans also delays cooling at night. but the energy involved in the real climate in convection, evaporation, formation of clouds and precipitation involves (at least 97W/sqm} is so much greater than the claimed  1.6W/msq effects of carbon dioxide since 1750, or the projected 6-9W/sqm  by 2100, the claimed effects of greenhouse gases. The “Greenhouse Effect” would be swamped by the  unpredictable chaotic fluctuations  of air and ocean circulation.  On top of this are the unpredictable chaotic fluctuations of the sun and of volcanic events..

Lord Christopher Monckton, at the end of his latest Australian tour has hit out at the awards given to 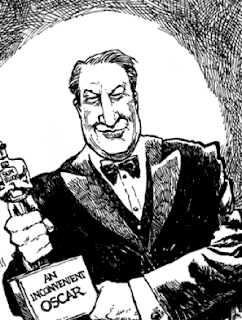 Climate fraudster? Have an award!

This week a lifetime achievement award for services to water conservation was given to Peter Gleick, who has openly confessed that he used wire fraud to steal and then publish confidential documents belonging to the Heartland Institute of Chicago.

He had added a fabricated document that he had not received from Heartland. He had then widely circulated the stolen and fabricated material, causing considerable damage to Heartland but little, it seems, to his own reputation.