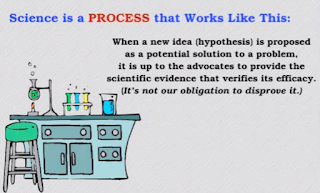 John Droz Jr is a physicist environmental advocate and novelist.

The following address was published on Mar 7, 2013

Science is under siege from lobbyists for those with self-serving economic or political interests. This is detrimental to our society's survival. This talk was given to North Carolina  legislators on Feb 6, 13. The slides (without audio), plus 100+ extra slides, including six pages of references, are available at ScienceUnderAssault.Info. Make sure to download the PDF version there, as that will be the best quality.

John puts to rest that oft misquoted "97% of scientists..."

Also by John Droz on NCTCS - Wind Energy and KISS
Posted by Geoff on March 12, 2013 No comments: 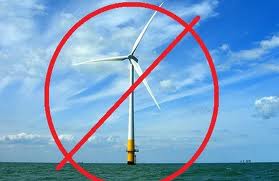 Letter to the Editor - Renewable energy targets and subsidies must go

From Leon Ashby - Spokesman for the NO CARBON TAX Climate Sceptics

Since IPCC chairman Pauchari and Climate Sceptic Lord Monckton agree the planet has not warmed for 17 years, I believe its time to stop subsidising renewable energy and to scrap Australia`s Renewable Energy Targets (RETS)

The world has 3000 billion tons of known coal reserves to supply humanity for 1000 years.

While developing renewable energy technology is good, do we need to subsidise it?

Solar company Solyndra went bust and Suntech, the world’s highest-selling producer of solar panels, is struggling to pay a $541 million bill. Both expected a high renewable energy demand, but it fizzled.
It appears the realisation that Global warming is not man made is becoming wider recognised as the dire predictions of planet roasting and planet drowning do not occur.

I think its time the 20% renewable energy targets and associated subsidies went in the bin.